Alembic Stratoblaster On Gig One

Alembic Stratoblaster On Gig One

#165703  by Sparklewell
Sun May 19, 2019 7:25 am
After 20 years of gigging with a PRS McCarty on the coil tap setting mostly,
and a year or so of using a Zendrive, Microtron, and Wampler ‘Black ‘65 as my basic tone shapers, last night was my first gig with a NOS Stratoblaster ( in a MIM Strat with Fender Custom Shop ‘57/‘62 pickups) and an Earth Drive set in a loop as a clean boost, thru my Music Man RD 112 Fifty with a ceramic Tone Tubby and 1 x 12 Mesa with an old D120F JBL.
Imagine my delight when soundcheck revealed a radio station in my rig, every time I flipped the blaster on with the guitar volume at 10.
Shakedown! By rolling guitar volume down slightly, a new process after years of trying to keep a stable trigger threshold on an envelope filter, I had a mostly radio-free night, but clearly I was being greedy with the Blaster setting.

Question- other than verifying the continuity of grounding and shielding, is rolling back the boost on the blaster my only option? I have it set to provide a significant bump, and the Black ‘65 was also on with some boost and gain.
How is everyone setting their Blaster to avoid this? 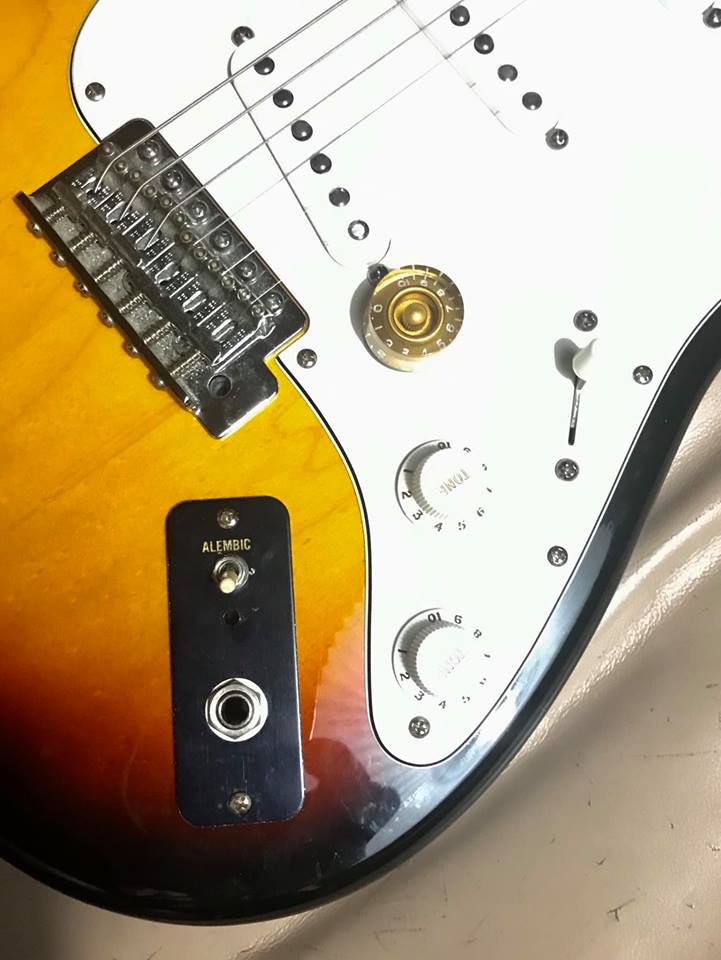 #165705  by lbpesq
Sun May 19, 2019 11:45 am
Is the guitar shielded, especially the input cavity where the Stratoblaster mounts? If not, that may be your problem. If it is shielded, is it with paint or copper tape? Copper tape usually is more effective.

#165715  by Blacklodgebob
Mon May 20, 2019 7:39 am
Your getting interference from somewhere. You need isolated power for any effects, the buffer inside a guitar isn't that easy to install. You have to test for interference - as its easy to turn it into an giant antenna without proper grounds, and shielding tape - thats been properly soldered in, and installed.
Sparklewell liked this

#165953  by Pointclear
Tue Jul 23, 2019 1:36 am
All good info above. I should also add that most people going for a Jerry approach to the instrument and equipment are not playing with the guitar in ten almost ever. The active circuit allows good tone to be maintained at lower guitar volumes, so amps are set louder and the guitar is cracked open as needed. 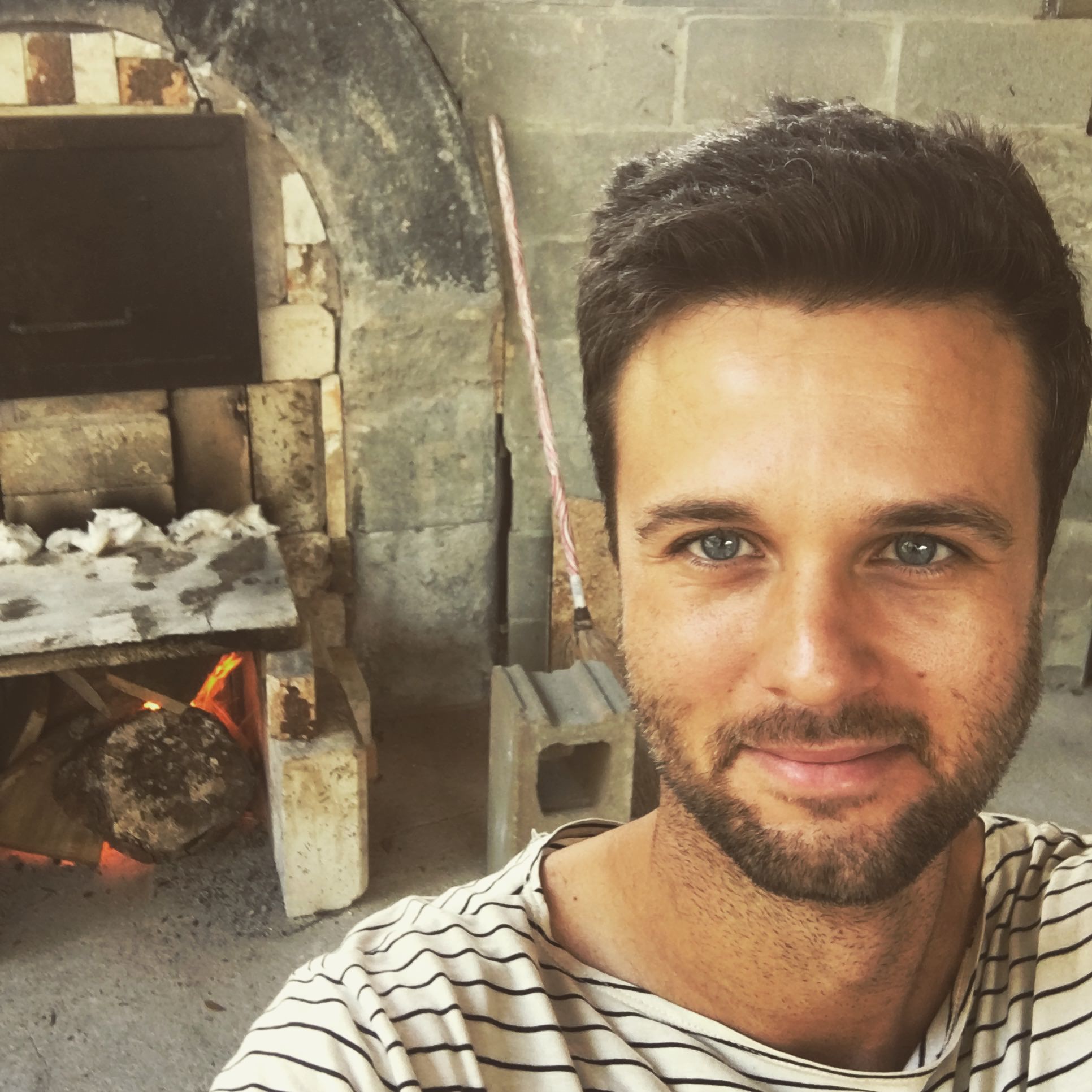 #165954  by jgraum
Wed Jul 24, 2019 7:50 am
Scott Walker makes a great "Alembic" blaster clone and buffer in one unit. I use it on tour and its phenomenal. I have a knob that controls the output of the blaster for just the right amount.

jgraum wrote: ↑
Wed Jul 24, 2019 7:50 am
Scott Walker makes a great "Alembic" blaster clone and buffer in one unit. I use it on tour and its phenomenal. I have a knob that controls the output of the blaster for just the right amount.

Is it a guitar jack type of unit? Got a link to info about it; didn’t see anything on his website. Thanks!

Is it a guitar jack type of unit? Got a link to info about it; didn’t see anything on his website. Thanks!

Its more of a circuit installed but it can be customized.
You have to contact him directly. There's information about it on his "about" page....just scroll down and on the right is a list of additions like buffers and effects loops, etc.