“Stonetrout has been playing music in The Bay Area and Northern California for over 30 years. Once described as "the thinking person's bar band", Stonetrout plays an amalgam of classic rock and lesser known songs by artists as varied as The Beatles, The Grateful Dead, John Prine, Tom Petty, Lucinda Williams, The Band, The Rolling Stones, Wilson Picket, Richard Thompson, Cream, Bob Dylan, and others, along with a sprinkling of original Stonetrout tunes.”

The Dead tunes we do are Brown-eyed Women, Birdsong, Loser, and Broken Arrow. Also, a couple of my originals are Dead inspired. We’ve never done this before. I think it’s going to be big fun! 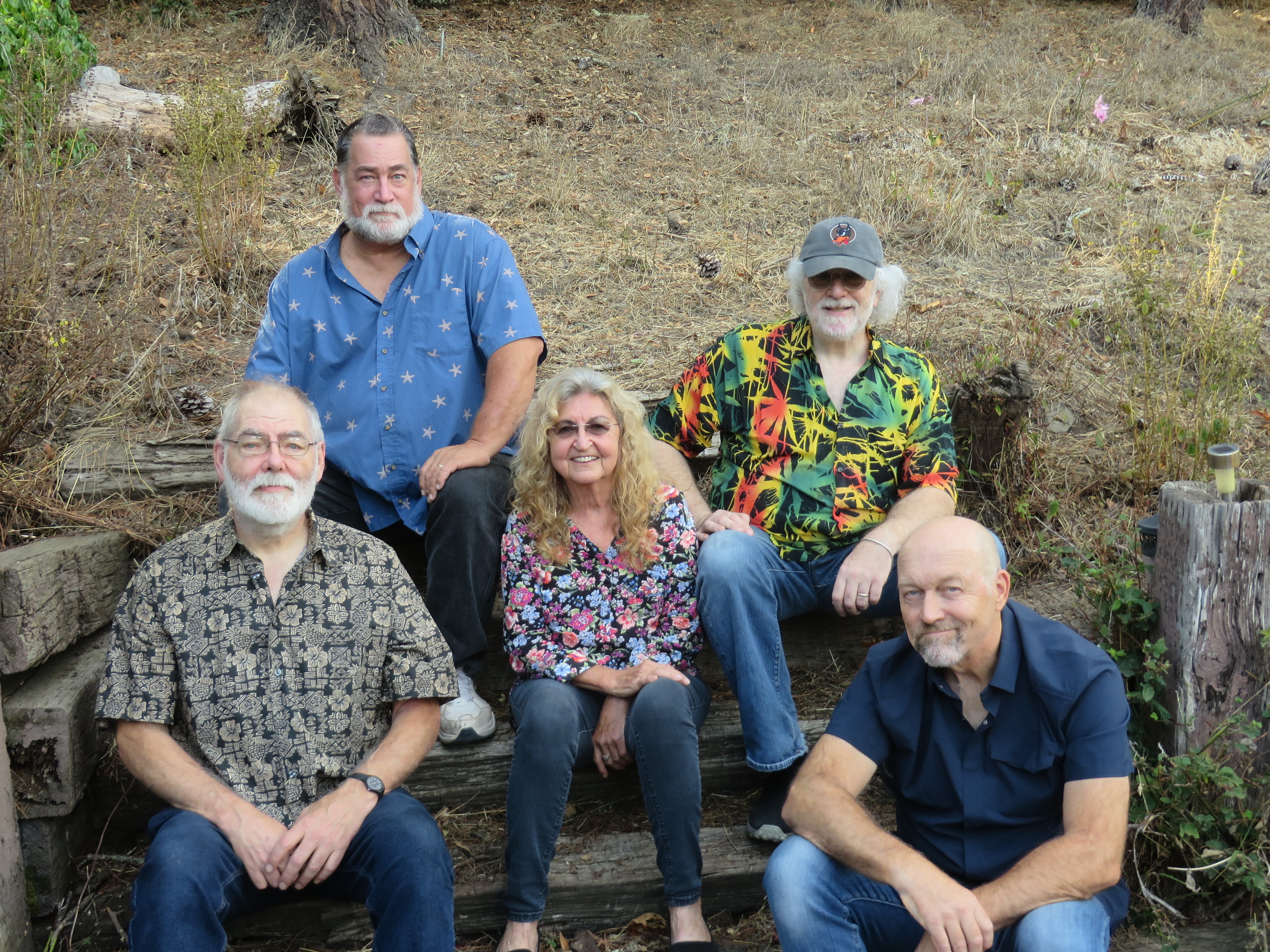 Thanks, but we had nothing to do with the pricing. The Art House is a cool place in Berkeley that is struggling to stay alive in these covid times. Anything we can do to help.

I'm envious - I'd planned to grow my hair long again upon retiring. But now, just when I've reached the age where I could look a bit like Jerry besides playing like him, too much of it's fallen out to pull it off. 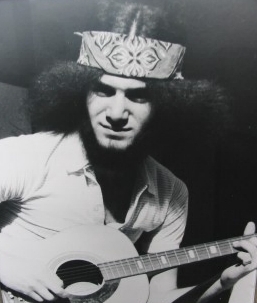 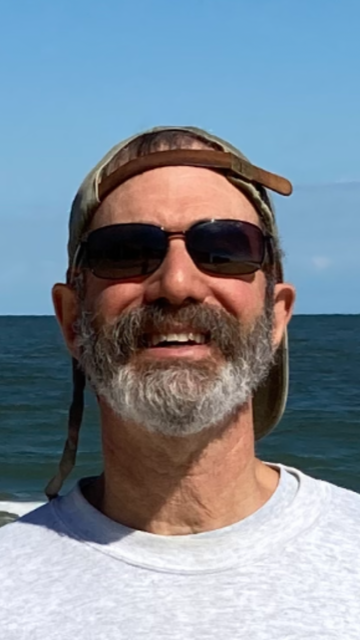 Indeed, love to give it a listen myself